“Check,” he said as he slid a bishop.
“First thing you’ve said since I’ve been here, Old man.” I moved my King out of harms way.
“Check.” I was in the ringer again, this time to a knight. I moved my King but it was clear the game was coming to an end.
“Checkmate,” he declared with a blank stare. You’d think that after all the games we’ve played, all the times he’d lost to me, that his first win would at least bring a little excitement. At least that’s the thought that crossed my mind.
“So what’d you do with the real Glenn Hardrow?” 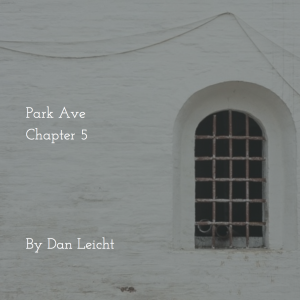