Charles Splints is a character I first wrote about in the story “Losing Focus on Reality” in my story collection Blissfire. After that I went on to write about a younger version of him in the short story Devil. After that I just found the character too much fun to let go of – I’ve since wrote a lot more stories featuring the gritty detective. See below!

The first series I did with Charles Splints was the collection of short stories titled “Black Coffee”. In this series Splints takes on some of the gangs trying to rip his city apart. In doing so he even becomes leader at one point, but a title like that can’t last forever when you’re Charles Splints. 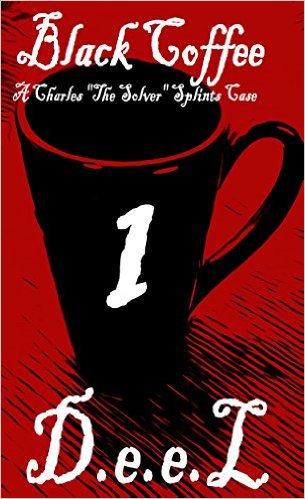 Charles Splints is back and his latest case has his client getting their moneys worth. He was hired to clear the name of a man who was framed for murder, but the small time dealer that made the hit was working for the Grid. Charles is going to have to climb his way to the top in order to make sure that his client gets out of this alive. But what about Charles? Can he really put a stop to this new threat known as the Grid? (Short Stories)

This is a series consisting of five stories, each of which is available on Amazon for .99 cents a story. 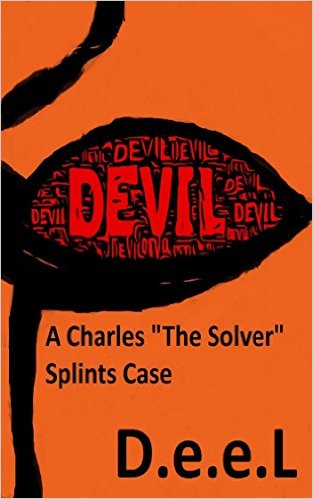 This short story follows one of the cases placed into the capable hands of ex-cop Charles Splints. Though his past has been tarnished there are still those that know him to be the best, and this case shows just how much he has managed to keep his stride in tact.

When a beautiful woman walks into Charles’ office he knows it’s never to say hello. A new case is placed in front of him and with the payment already in his pocket he can’t back out of it. The man that controls the city must be stopped and Splints will need to refill his bottle a couple of times to get there. This short story takes another walk with the hard boiled detective from the short story “Losing Focus on Reality” that is included in my short story collection “Blissfire”. (Short Story) 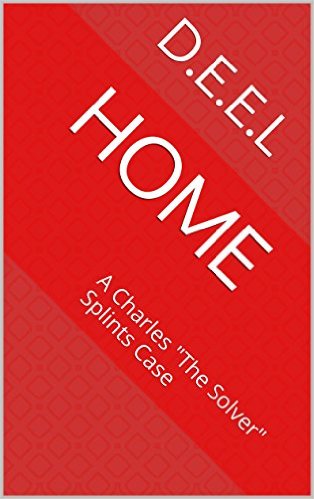 The day started just as the others. Girl walks in. Case get’s laid down and there’s the money right beside it. She wants something done and Splints questions her motives, so she proves it to him that her task needs to be done. Good luck, Splints. You’ll need it. (Short Story) 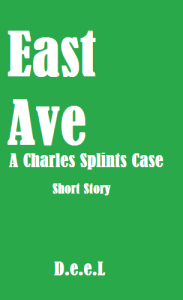 A note is left at the door by quick footsteps containing an address. Splints follows it to learn there’s more than just crime bosses and thieves in Brooksend, but the supernatural as well.

Following along the same lines as East Ave is the story Park Ave, which instead of consisting of “1 part” with 5 chapters, there will be once it’s finished 4 parts with 5 chapters each. You can grab Parts 1 and 2 both for Free right now on Smashwords and Wattpad. Here’s my announcement on the series extending into 4 parts.